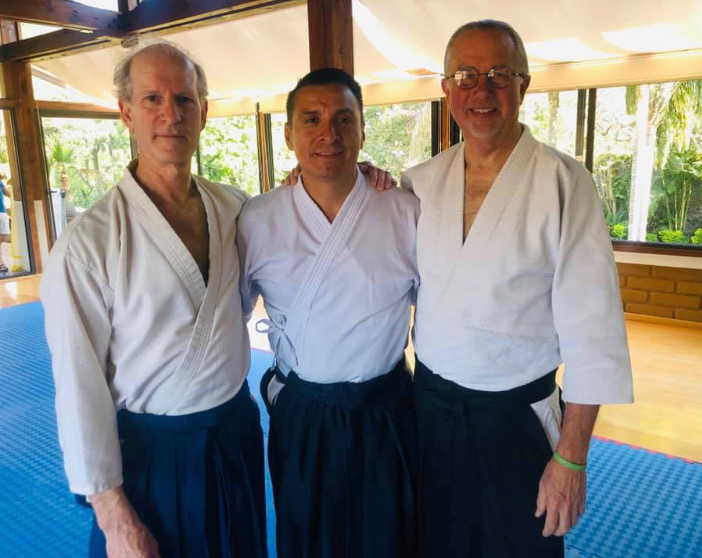 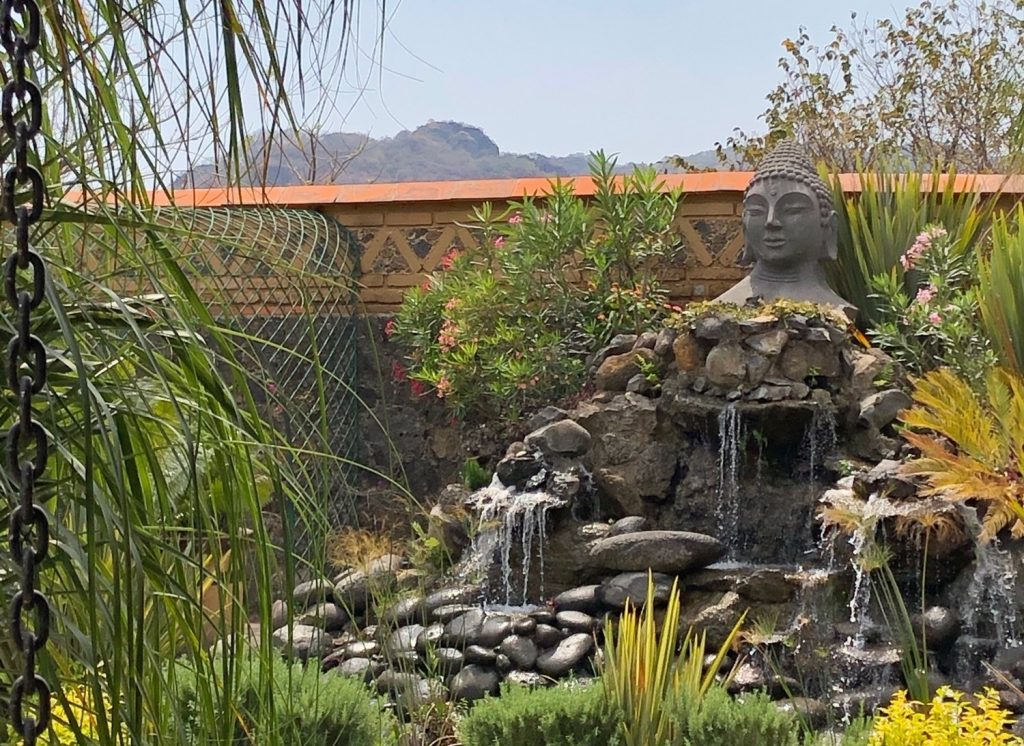 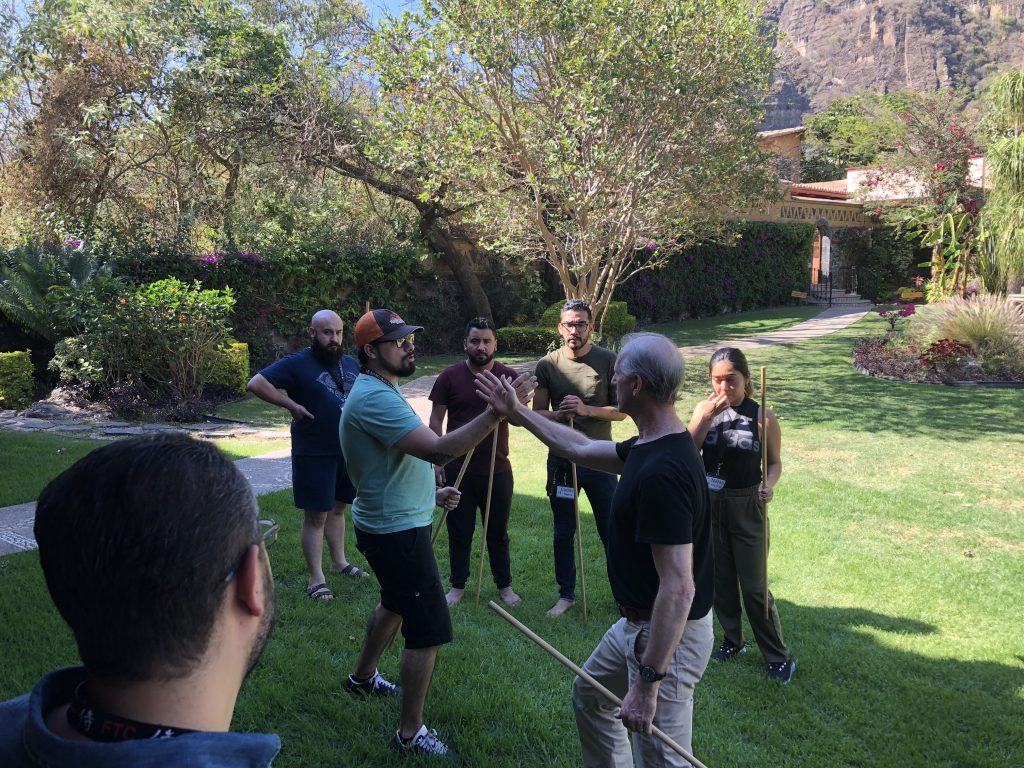 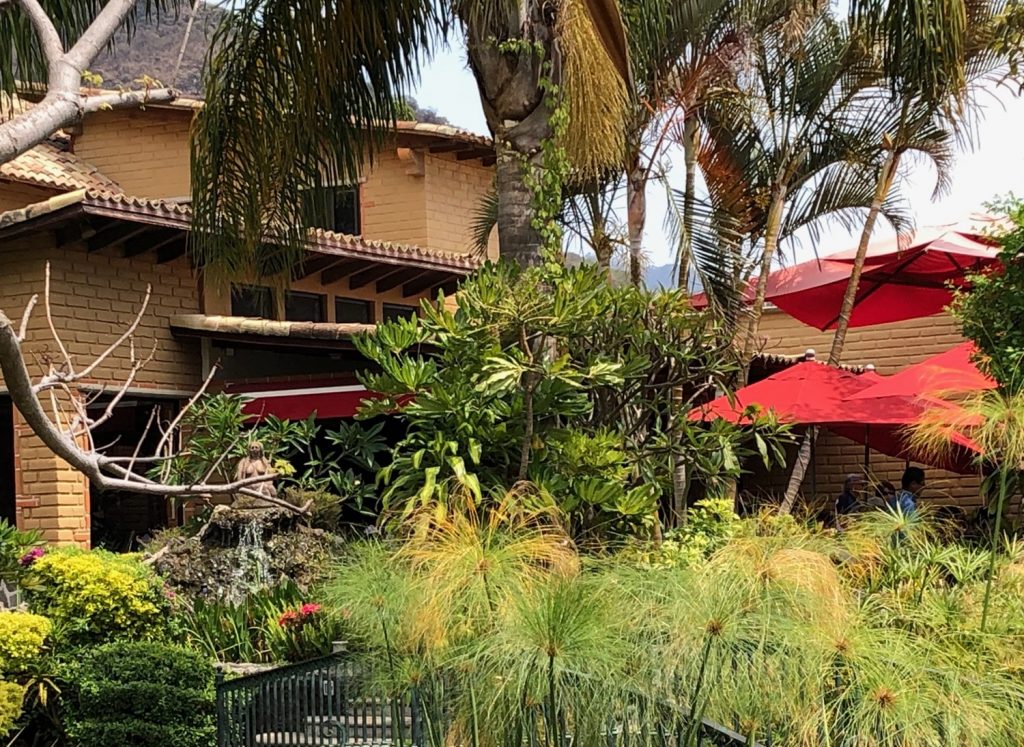 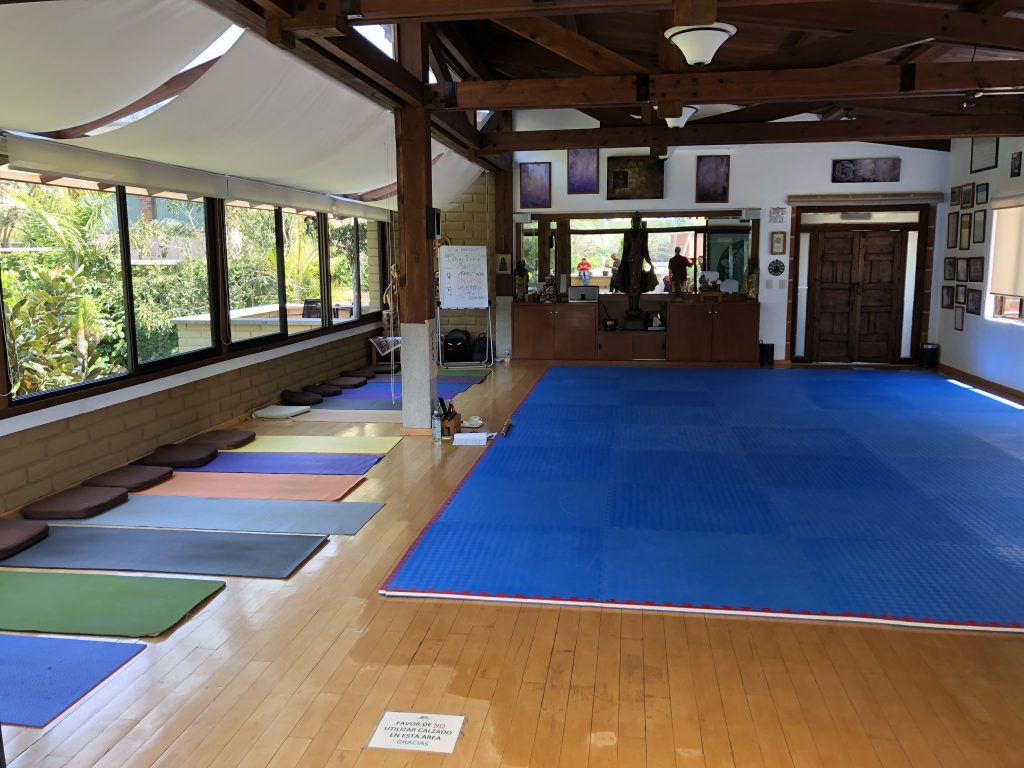 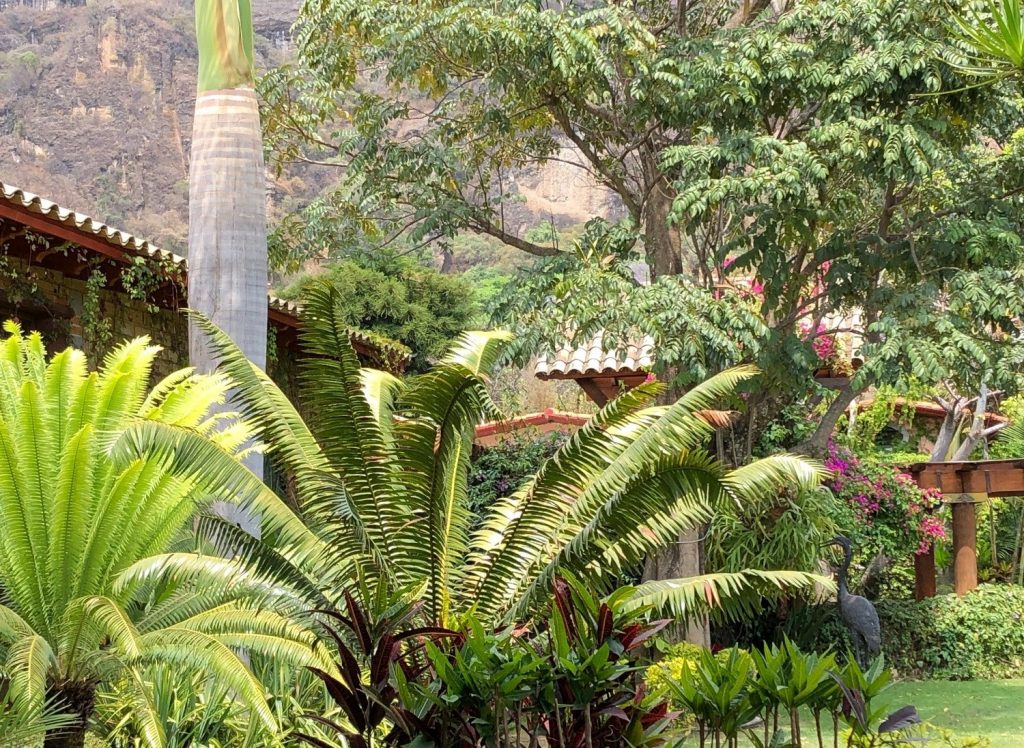 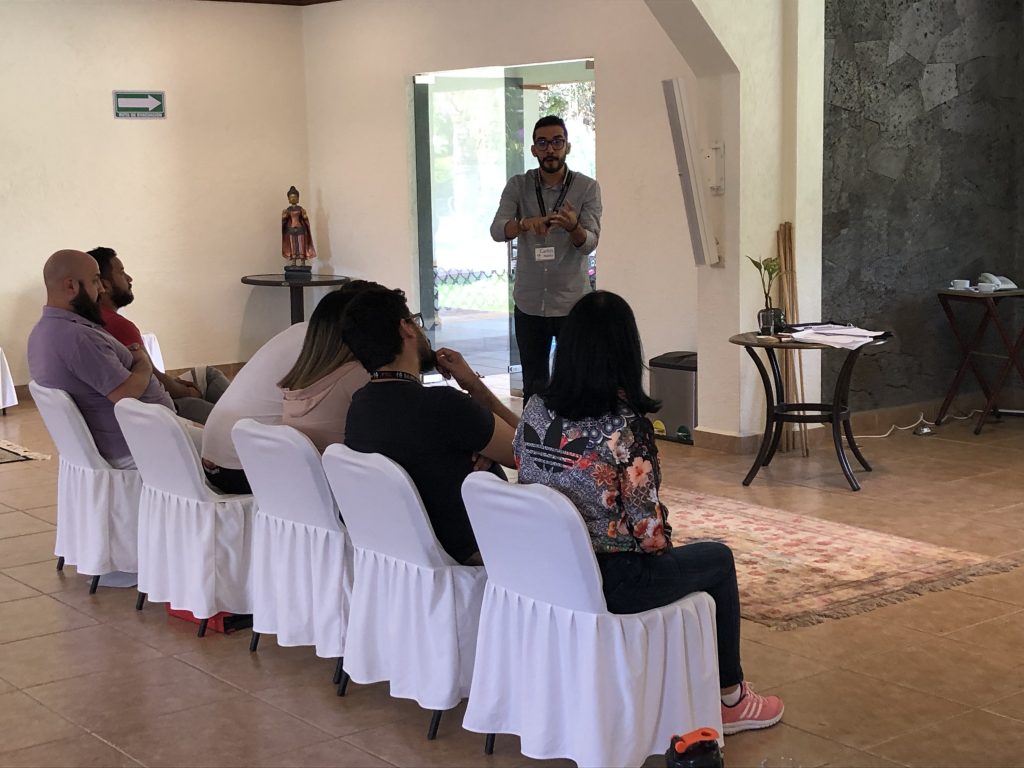 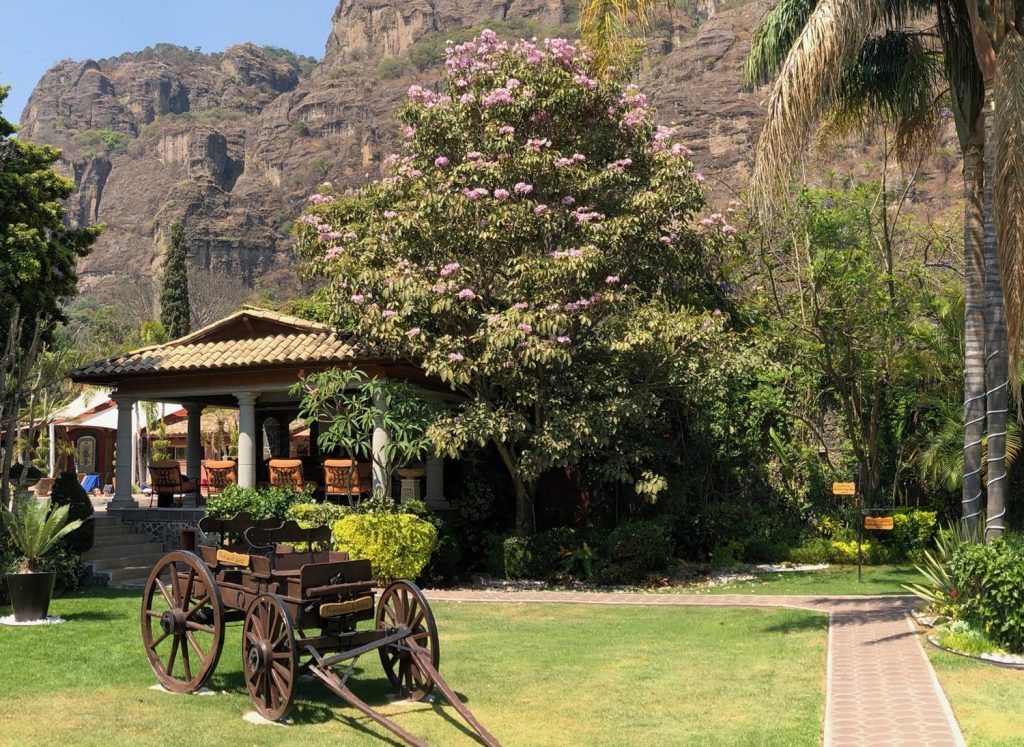 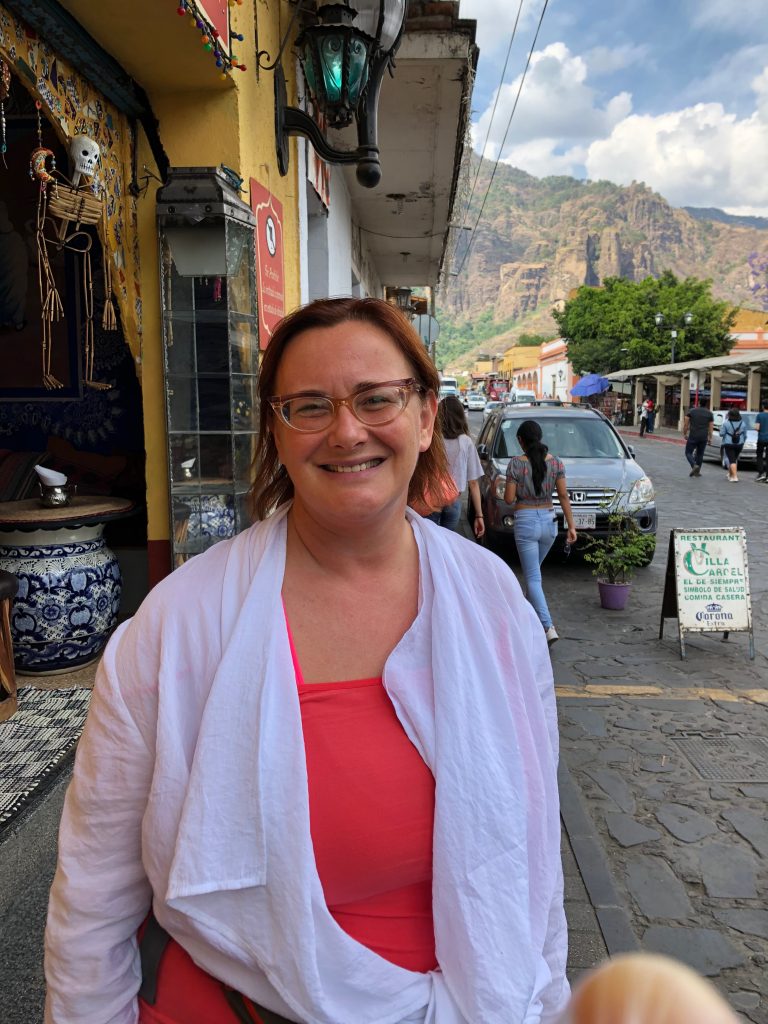 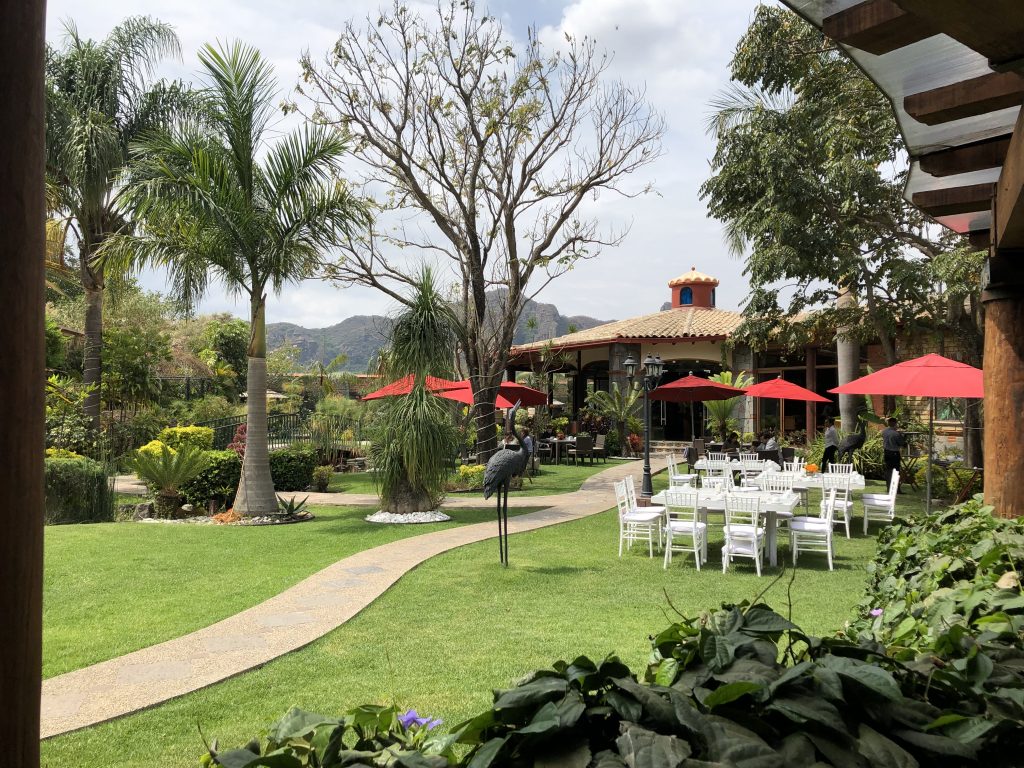 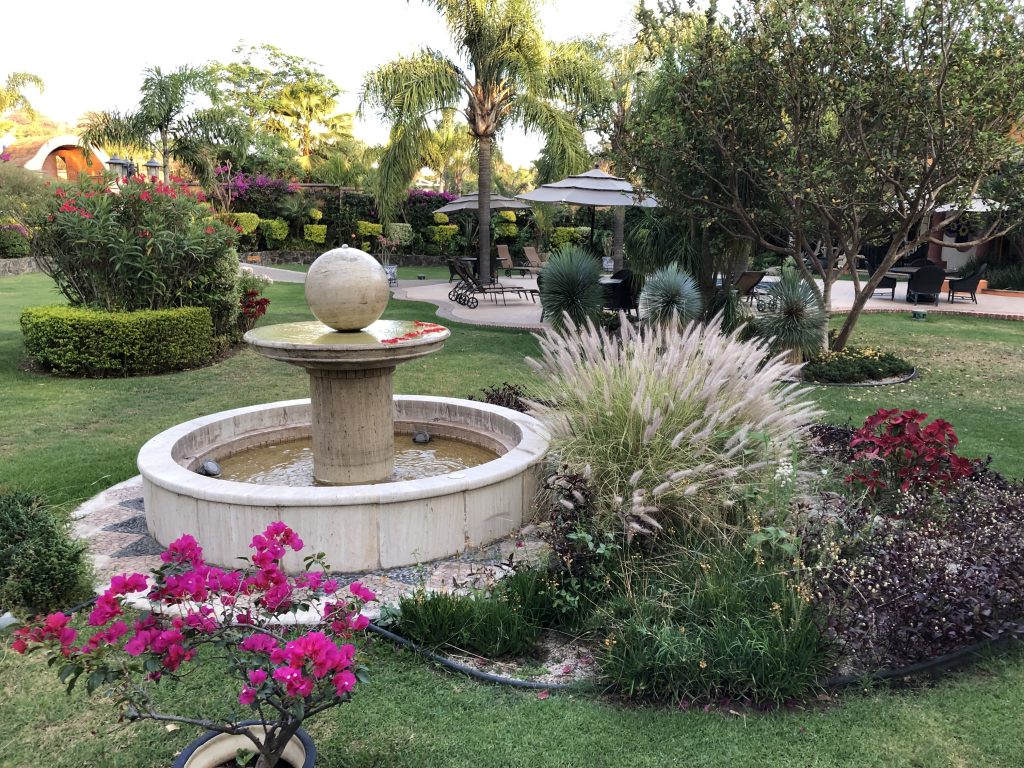 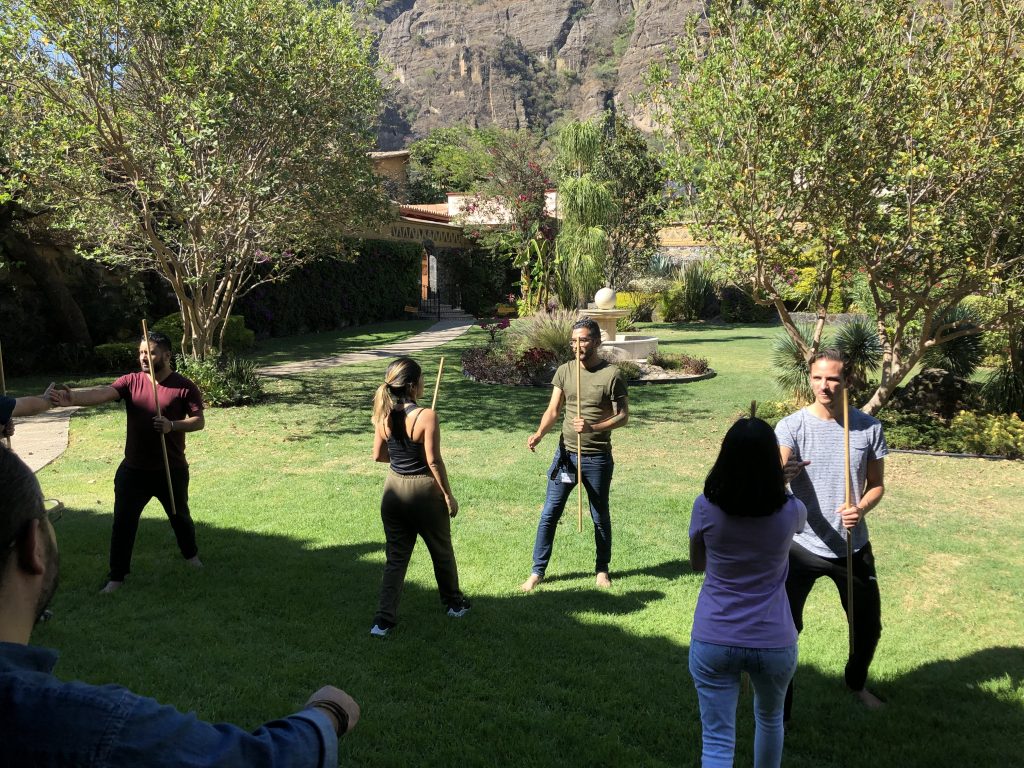 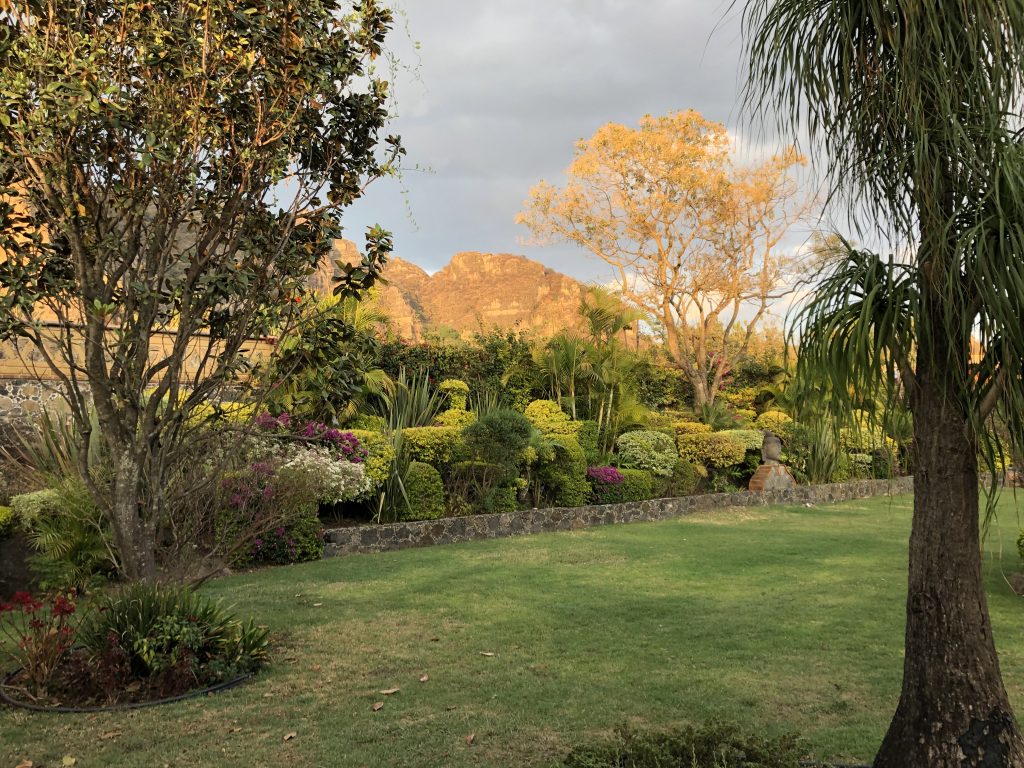 Becoming a Certified Facilitator of The Samurai Game®

The Samurai Game® is one of the most intense, engaging and powerful simulations available anywhere in the world. It is particularly useful for team and leadership effectiveness training and training for awareness, resourcefulness and decisiveness in situations marked by uncertainty and unforeseeable difficulties. It was invented in 1977 by author George Leonard (Mastery, The Silent Pulse, The Ultimate Athlete, The Life We Are Given, Walking on the Edge of the World, The Way of Aikido: Life Lessons from an American Sensei, and six other books).   Mr. Leonard served as a combat pilot in World War II and afterwards became one of the most published writers for Look and Esquire magazines. Time magazine referred to Mr. Leonard as “the Grandfather of the Human Potential Movement.” He created Leonard Energy Training (LET), co-founded Integral Transformative Practice International (ITPI), and was President Emeritus of Esalen Institute. Most human potential training organizations around the world find their roots in the work and writings of George Leonard.

In the 1970’s, Mr. Leonard began his study and practice of Aikido, a Japanese martial art, at that time relatively new to the United States. Aikido was founded by Morihei Ueshiba who was considered one of Japan’s greatest martial artists, and in 1968 he was proclaimed a Sacred National Treasure by the Japanese government. Mr. Leonard co-founded the Aikido of Tamalpais dojo www.tam-aikido.org in Mill Valley, California, and after years of study and practice, attained the rank of 5th degree black belt. As a social philosopher, educator, and aikido “sensei,” he traveled extensively, teaching and lecturing on human potential, educational reform and promoting the art of Aikido as a means of personal and professional development and creating alternative responses to conflict.

There is a lineage of study, practice and application that links the Samurai Game® to Japan’s warrior class which existed for over 700 years. Because each production of The Samurai Game® at its core reflects Bushido, the ancient code of the Japanese samurai, it is important that facilitators study, practice, and reflect the constructive tenants of that ancient code in their personal and professional lives. This should be uppermost on the minds of individuals considering the marketing, production and direction of The Samurai Game®, as well as in the actions of certified facilitators. Upon certification, the Samurai Game Facilitator enters an exclusive group of practitioners. His or her actions with the Samurai Game® will impact not only the personal and professional seminar industry, but the continuing evolution of the greater human potential movement worldwide. Becoming trained and certified to facilitate The Samurai Game® is a significant undertaking!

The term The Samurai Game® is a legal trademark (#2,630,801) registered with the U.S. Patent and Trademark Office. In China the Game sometimes goes by the name, The Warrior Game™. It is expected that all individuals and organizations respect both names as trademarks. The Samurai Game® itself as a simulation performance (including its design and any variations or modifications) is copyrighted and registered as such with the US Government (#TXu 1-626-797). These trademarks and copyrights are owned by, and are the sole property of, the Leonard Family Trust. Only those persons who have undergone a training and certification process can facilitate and direct the performance of this simulation.

Candidates who are not already skilled as group process facilitators and who undertake The Samurai Game® Facilitator Training Course week should undergo further training on their own to develop group process skills, and then contact Samurai Game Associates to be further screened for training and certification.

George Leonard expected an embodied understanding of The Samurai Game®, its underpinnings and sincere effort on the part of facilitators to adhere to these standards set forth in training as they move forward in their lives. The Leonard Family Trust carries forward this same expectation.

Each time The Samurai Game® is produced, the certified facilitator is responsible to ensure that an appropriate royalty is paid to the Trust. The formula for computing the royalty is outlined in the “Facilitator Agreement” that the facilitator must sign prior to certification. Copies of the Agreement are provided to Candidates upon acceptance of their FTC Application by Samurai Game Associates, and prior to the start of the FTC program. The formula for calculating royalties is reviewed and discussed during the FTC program. Royalties can be paid either by the facilitator or the hosting organization, but ultimately it is the responsibility of the facilitator to ensure that royalties are paid.

NOTE. Being a martial artist is not a prerequisite for facilitator certification. However, having an understanding of embodied practices is beneficial and will prove useful in the marketing, production and facilitation of The Samurai Game®. It is highly recommended that candidates and facilitators establish an integrated mind/body practice that illuminates the benefits of grounding, centering and extension – and that promotes peaceful resolution to conflict, decisive action in crisis, and a dignified presence. This greatly enhances an ability to move participants “into character” as they prepare for performances.

The Training and Certification Process

Overview of Steps of the Training & Certification Process

Next Facilitator Training and Certification:

If you are interested in becoming a certified Facilitator of The Samurai Game®, please click here to complete the online Application. For more information, please contact us at: , or 1 (888) 509-3372, ext. 101